What Is Yet To Dub 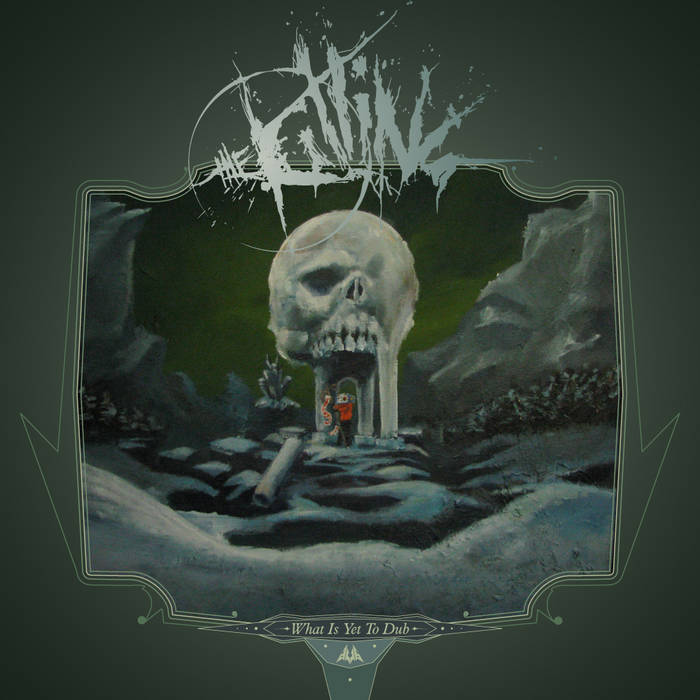 This EP contains remixes from the first release, What Is Yet To Come.

Most of the remixes were done by At Work and Cloud People not long after the first release and the 2003 invasion of Iraq. (Cloud People Over Riff Valley was done as the Middle East erupted and the people rose up to make their world be what they wanted it to be. For what it's worth, this EP is dedicated to all those who are tearing down corrupt power as you read this.

Original tracks performed by The Killing and appear on What Is Yet To Come, on End All Music (Cat. No.: END0618).

Tracks 2 & 6 were remixed by Cloud People, deep in the shadows of the Pine Barrens.

(PDF with liner notes and extra art included in downloaded)

Bandcamp Daily  your guide to the world of Bandcamp